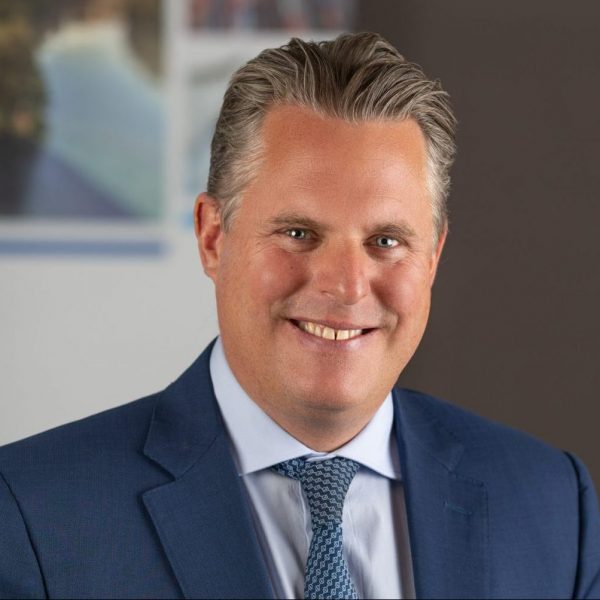 He is Director General of the CCIG, Vincent Subilia strives for a lively and diversified business community in Geneva. In doing so, he promotes the approx. 2’500 corporate Members which make up the CCIG community. He also represents the CCIG within numerous regional, national and international institutions, including the General Council of the World Chambers Federation, as an elected Swiss representative, or the Committee of the Swiss Chamber of Commerce and Industry and of the International Chamber of commerce in Switzerland. Vincent has also acted as President of the Swiss Chambers’ Arbitration Institution, and currently sits on the Board of the Swiss Arbitration Center.

Vincent Subilia joined the CCIG in 2015, in line with his previous assignment as Economic Development Officer of the State of Geneva. A qualified lawyer with robust expertise gained in Switzerland and abroad (including Brussels, London, New York and Beijing), Vincent worked within a large international bank in Geneva as Vice President for numerous years, as well as for a major law firm specialised in WTO issues.

Alumni of the Graduate Institute of Geneva, Vincent has been elected as Member of the Geneva Parliament (former Municipal councillor of the City of Geneva from 2012 to 2018). He further acted as the President of AGIR, an association that he founded in 2009, to advocate the assets of the “international Geneva”. He is also a member of the Rotary Club Genève International, which he co-founded in 2015, and of the Board of the Diplomatic Club of Geneva.

“I am truly honoured to join the CyberPeace Institute’s Advisory Board, support its’ engagement in Geneva and contribution to security in cyberspace. The Institute plays a key and unrivaled role in Geneva, the capital of digital governance, and I humbly contribute to this endeavour.”