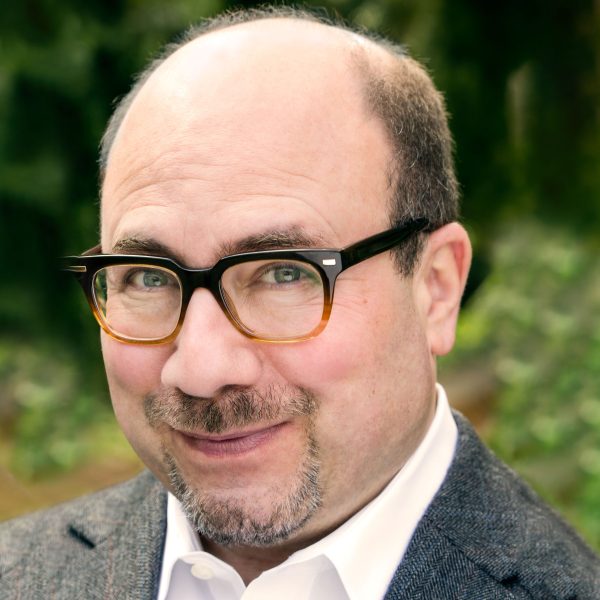 Craig Newmark is the founder of Craigslist, the web-based platform that has fundamentally changed classified advertising. In 1976, Craig began his business career with IBM, where he spent nearly 17 years. He subsequently worked in programming for Charles Schwab, Bank of America, and other firms.

In 1995, while working for Charles Schwab, Craig launched craigslist in his flat as a free way for people to share information about events in San Francisco. In March 2011 Craig launched craigconnects, his initiative to link up everyone on the planet using the Internet to bear witness to good efforts and encourage the same behavior in others.