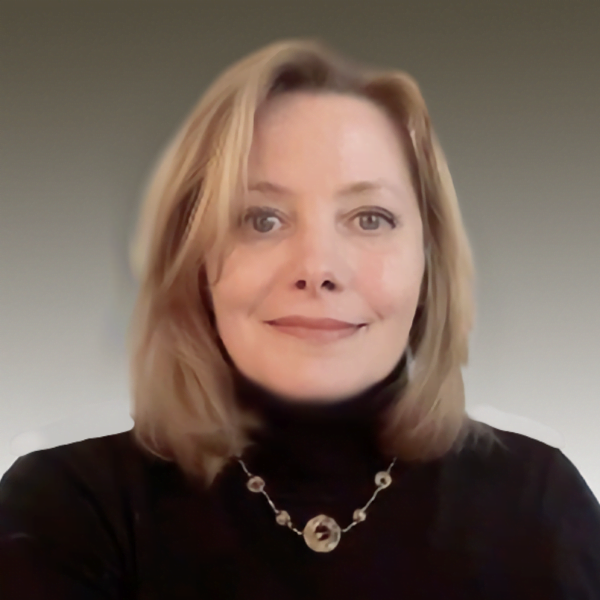 Anne-Marie Buzatu is the Vice President and COO of ICT4Peace Foundation. Previously, she was Deputy Head of the Public-Private Partnerships Division at DCAF in Geneva. In this role she led, under a Swiss government mandate, the development of the International Code of Conduct for Private Security Service Providers (ICoC), a multistakeholder initiative which sets out international human rights compliant standards for the private security industry, and its oversight mechanism the International Code of Conduct Association (ICoCA), where she also served as Interim Executive Director.

An international lawyer, she also worked for several years in the ICT sector as a web developer and database administrator. This low-level understanding of information technologies enables her to bridge the expertise divide, translate between policy and technology specialists, and identify pragmatic and effective cybersecurity policy and governance approaches.