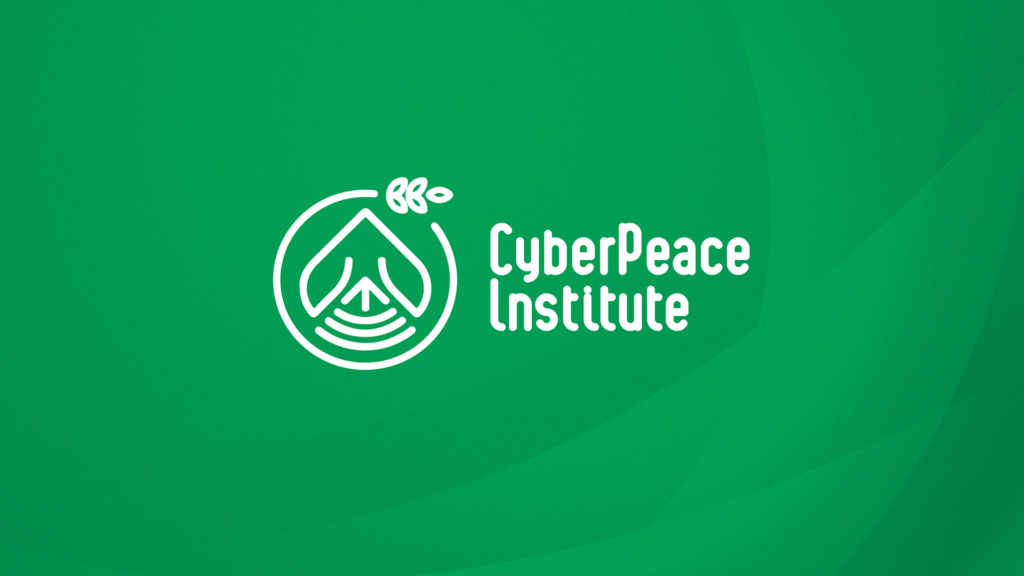 The CyberPeace Institute calls upon all actors to spare civilians, civilian objects and infrastructure which are ensuring the delivery of essential services in line with commitments, norms and international humanitarian law.

The important legal principles of distinction (distinguish at all times between military objectives and civilian objects) and proportionality (prohibit attacks expected to cause excessive civilian harm) must be respected. These principles also have a direct bearing on cyber operations during armed conflicts in order to protect the civilian population against the effects of such operations.

The CyberPeace Institute is calling for restraint in the use of cyber, as well as in other attacks. Harm to civilians, civilian objects and infrastructure which are ensuring the delivery of essential services must be avoided.